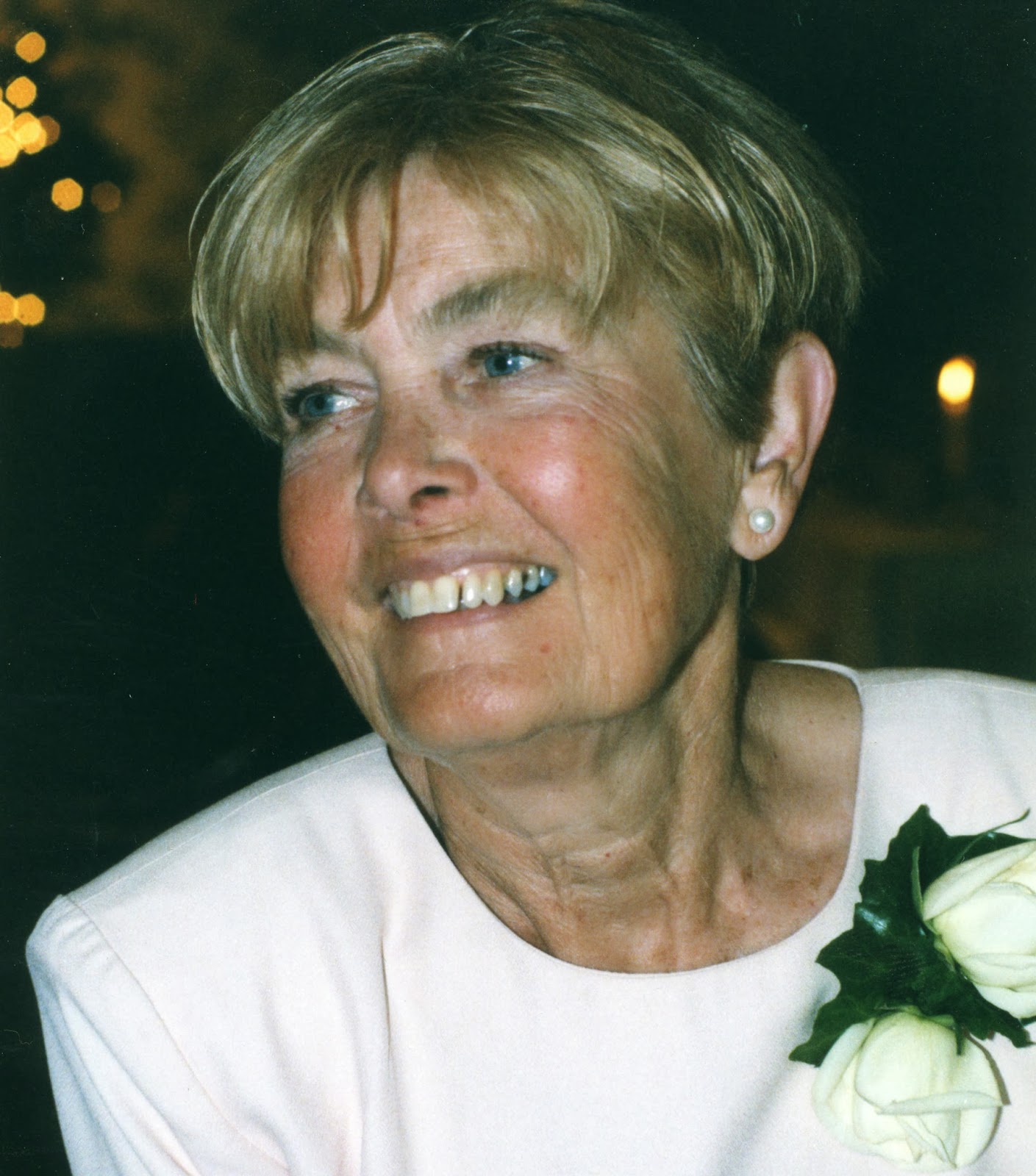 Thelma Edith (Eastham) Corley, of Huntington, quietly passed away on Wednesday, January 29, 2014. Known since childhood as “Tinker”, she was a loving mother, grandmother, sister, and friend, and will be greatly missed. She was born February 3, 1928 in Logan County, West Virginia, to Clyde Herbert Eastham and Mary Dorcas Forbes, the fifth child in the family. Thelma was preceded in death by sisters Olive Garrett and Lucille Barker, and brothers Edward, Okey, and infant Carlton Eastham. She is survived by sisters Velma (William) McClung and Mildred (Pete) Trippett, and brothers Malcolm (Debbie), Clyde Robert, Harold (Paula), and Jerry Eastham.
Thelma lived for many years in southern California where she raised her family; they moved to Hood River, Oregon, when her husband, the late Egbert “Ted” Corley, retired.  She was a long time member and employee of the Hood River Assembly of God Church. Gardening was a favored activity and she enjoyed many summer afternoons sitting in her garden among her beautiful flowers. She loved her numerous “Road Trips” throughout her life with her family and friends, and always began every trip with prayer and a verse from On the Road Again.
﻿
﻿